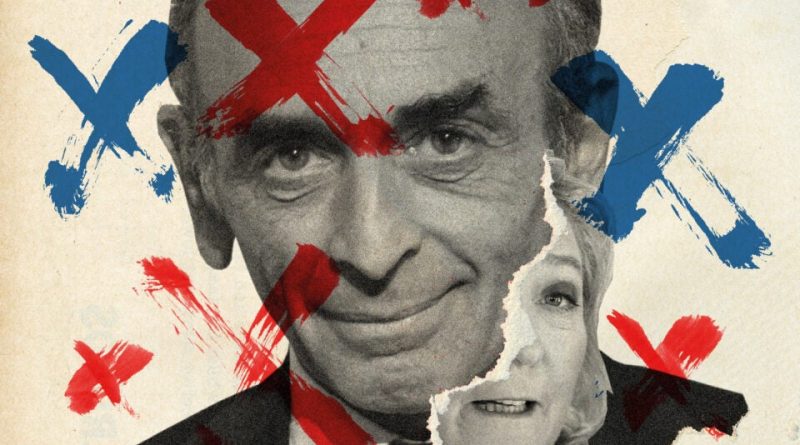 To his followers, the Parisian provocateur is the saviour of the French far right. But he could be its wrecker.

In 2011 Éric Zemmour, the author, broadcaster and provocateur, was found guilty of inciting racial hatred, and in 2018 guilty of inciting hate against Muslims. Another court case is pending over his television statement in 2020 that young lone migrants had no right to be in France, that they were “robbers, murderers and rapists”.

Zemmour, 63, is notorious in France but undoubtedly popular. His books are best-sellers. The most well known, The French Suicide (2014), sold 5,000 copies a day in the two weeks after its publication and has since sold more than half a million copies. The book’s central argument is that France has been in decline since the 1970s. The primary cause of this, Zemmour believes, is the influence of the May 68 generation and their descendants, whose progressive ideas on morality, immigration and sexual freedom have destroyed traditional French values. This has led to the rise of identity politics, which Zemmour sees as a corrosive Anglo-American import into France.

The argument is similar to the one made by the geographer Christophe Guilluy. The difference is that Guilluy writes from the left on the negative impact identity politics is having on working-class communities. Zemmour, on the other hand, is a supporter of the far right, defining traditional French values as belonging to the “bourgeoisie” – the comfortable middle classes who are under threat from non-French cultures. READ MORE

Together Éric Zemmour and Marine Le Pen, leader of the Rassemblement National, could be a significant electoral force. Illustration by Anthony Gerace.